Removing the Effects of Fire Damage in Winnetka Neighborhoods 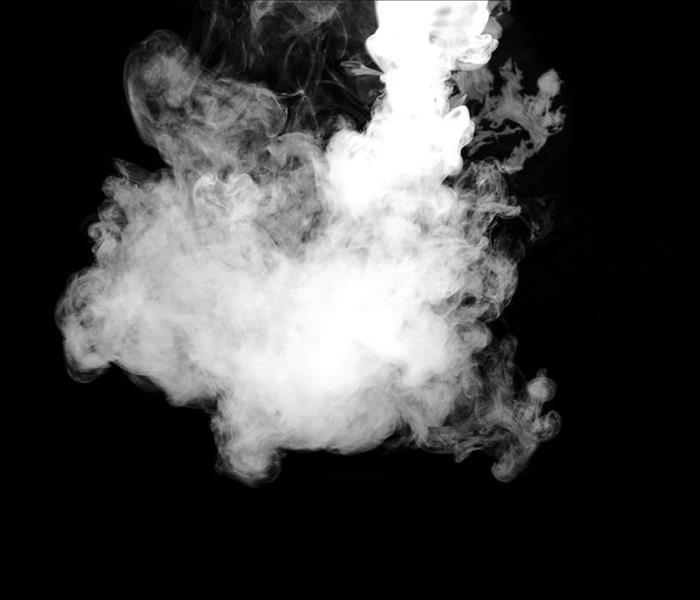 Say the word ‘fire,’ and every Winnetka resident flinches. The recent wildfires in our area brought home the threat locally to many who thought this was only an issue for Northern California.

Despite these significant threats, most Winnetka fire damage does not involve major destruction. Often, SERVPRO restoration teams spend as much effort on eliminating odors which can prevent owners and residents from living in their homes without discomfort as they do on other issues.

Smoke residues generate odors as fire cools and extinguishes. If an item of personal or structural property, a sofa or drywall panel, for example, cannot be cleaned, team members remove it from home immediately. This initial step is important, since removing affected property reduces the strength of the odors, and allows our technicians to determine better what they need to clean the home.

Cleaning residues from affected surfaces eliminate the majority of odors in a home. Even a tiny amount of odor-causing particles can generate an unpleasant smell throughout the home. Depending on the type of residue, SERVPRO technicians use a combination of chemical cleaners, sponge, and scrub brushes to remove them.

If the residues are dry and powdery, then team members can wipe them away quickly and with sponges and maybe a mild cleaner. For wet, sticky residues, they need a stronger cleaning agent and perhaps a scrub brush to agitate and break them up for removal.

When odor-causing particles penetrate the surface of a property item, then technicians may have to recreate the conditions of how that happened to clean them. Since the particles first settled as part of the fire’s smoke, our teams can use a fog machine to generate a cloud of chemical cleaner particles that can penetrate to the same depth as the original smoke particles, neutralizing them completely.

If there are still lingering odors after cleaning the home, technicians can either remove more property for disposal or off-site cleaning or seal the surfaces to prevent further release of odor-causing particles. For odors trapped behind walls, and if the owner does not want to replace framing or other support structures, then our teams use paint with an odor-blocker to seal off the affected area.

Where is this neighborhood in the LA area? click here