Recent Storm Damage Before & After Photos

Stormwater Soaking of an Engineered Floor in Winnetka 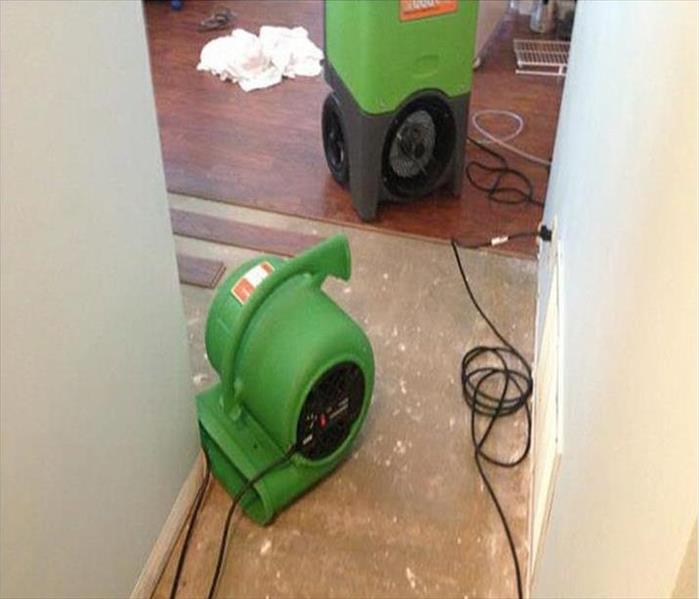 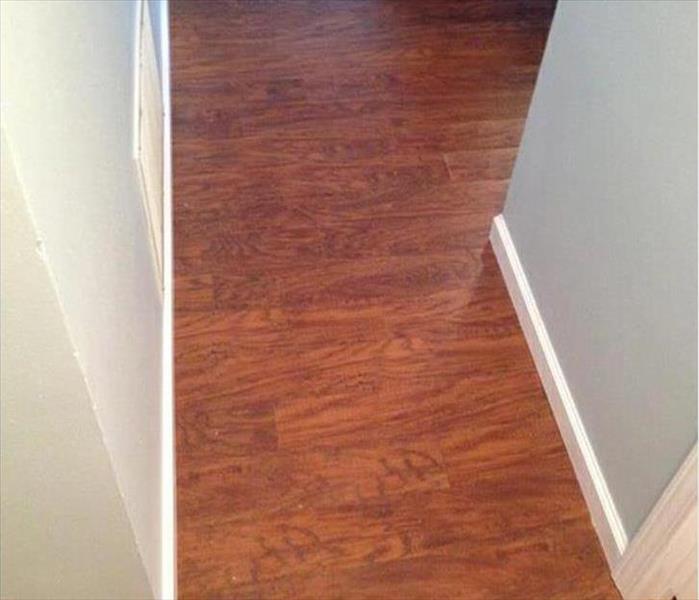 This one wing of a home in Winnetka suffered a soaking from a storm and immediate action was required. Our SERVPRO of Canoga Park / West Hills technicians are r... READ MORE 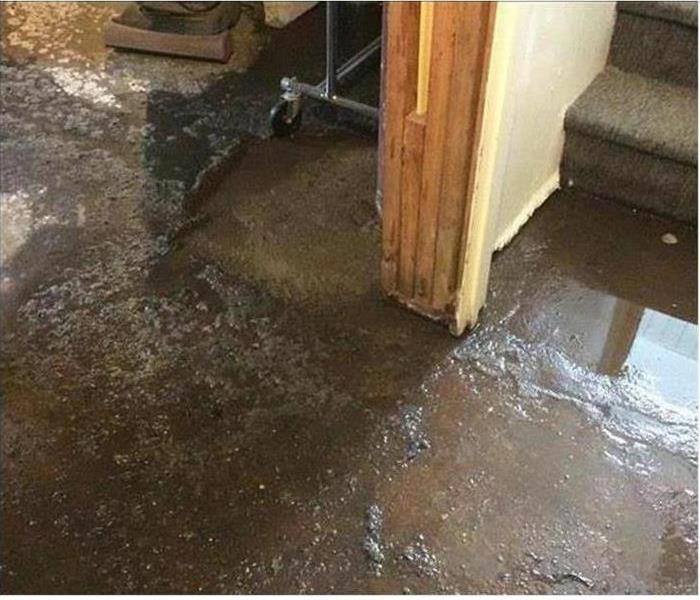 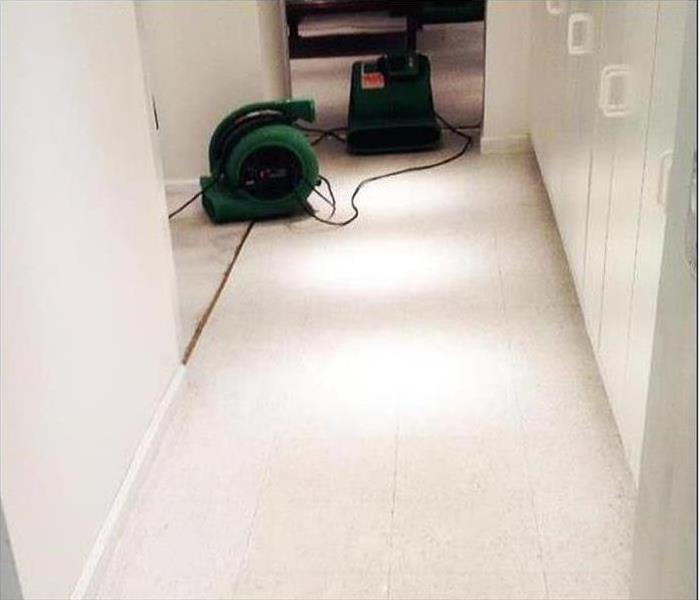 Storm damage struck this Canoga Park home when groundwater from an intense storm found its way into the house. Groundwater can be very dirty and contaminated wi... READ MORE 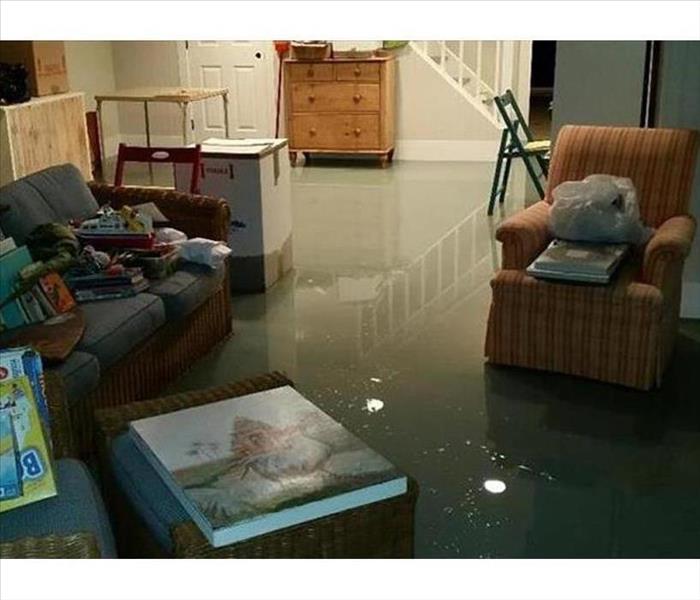 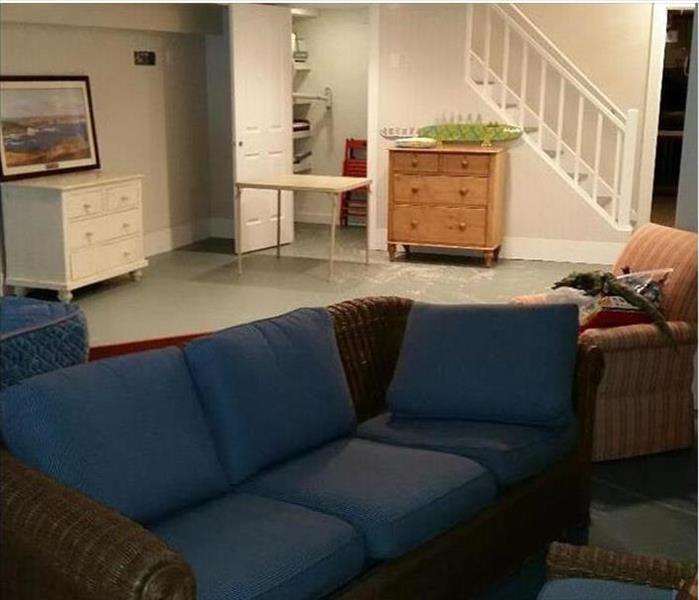 The storm damaged the plumbing in this Canoga Park basement leading to an inch of standing water. Furniture and belongings were starting to soak up the water wh... READ MORE 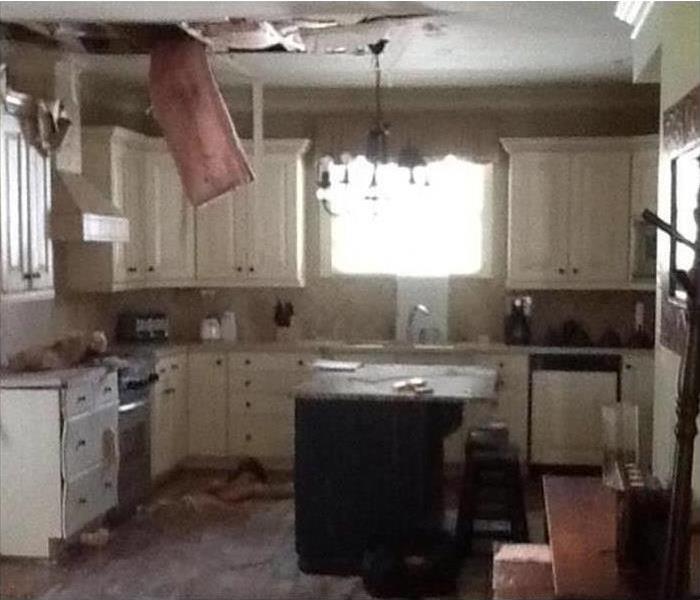 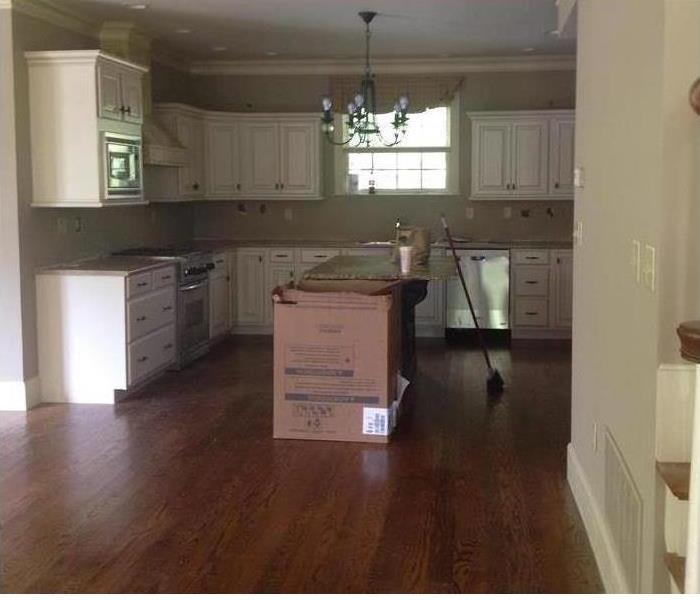 Severe rainstorms, when allowed to access an attic in a Canoga Park house, can result in the mess depicted in the Before Photo. The heavy water not only soaks t... READ MORE 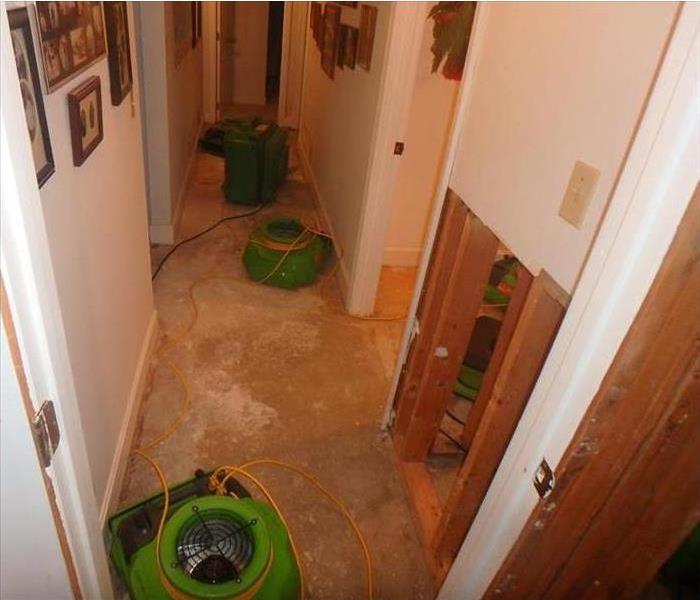 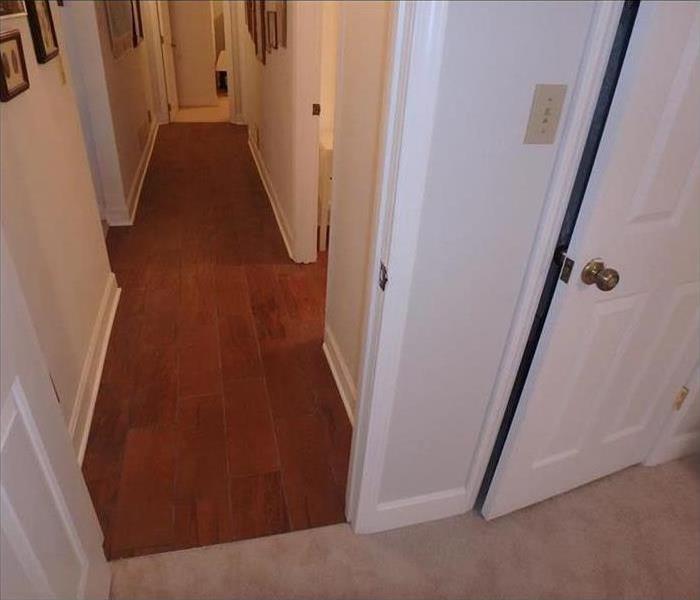 The standing water was removed from this house in Canoga Park, and then we took this Before Photo. By swiftly reducing the water level, we prevented ongoing dam... READ MORE 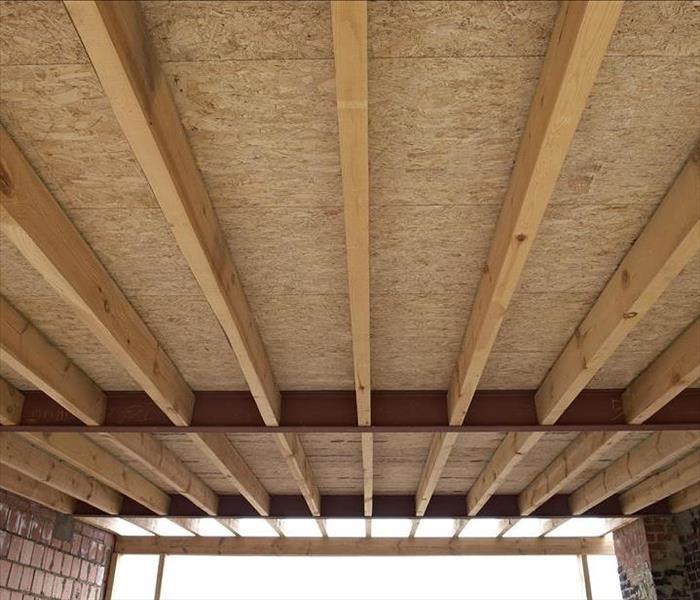 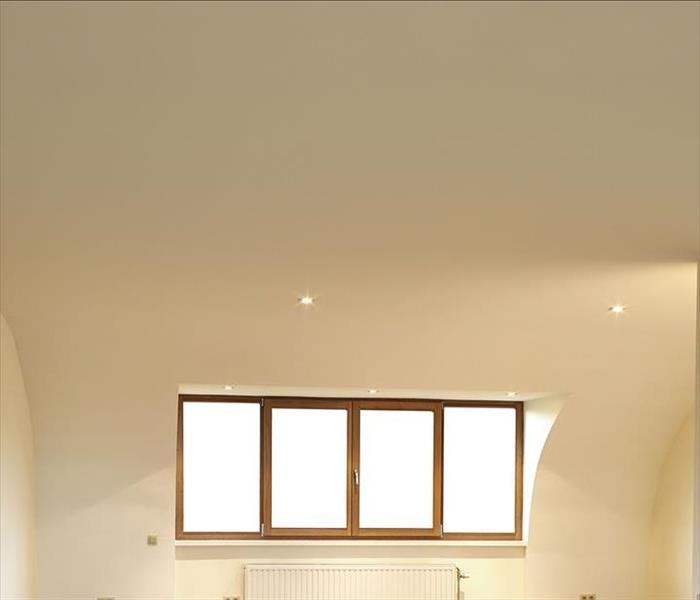 Storm Damage to this Bell Canyon home left the roof damaged and the skylight in the vaulted ceiling gone without a trace. Our first contribution to this disaste... READ MORE

Recent Before & After Photos